This is the third version of our open source Out Run remake project. This new version has been inspired by its earlier versions,
which correspond to the 1986 arcade machine version and the 1991 Sega Mega Drive version.

This new the following features with respect to the original versions:

These are the default controllers of the game, but the player can change them whenever he wants:

This is the third version of the video game. We have tested it as best as we could but we are absolutely aware that some fault may have due to its complexity. The fact that the project is open source is the real way for the community to solve all the possible problems together, feel free to open an issue or do a pull request. See the open issues for a list of known issues (and proposed features).  Feel free to take a look at the project code at the following link:

This version of Out Run has been programmed by the following developers:

Here, there are some images of the game. 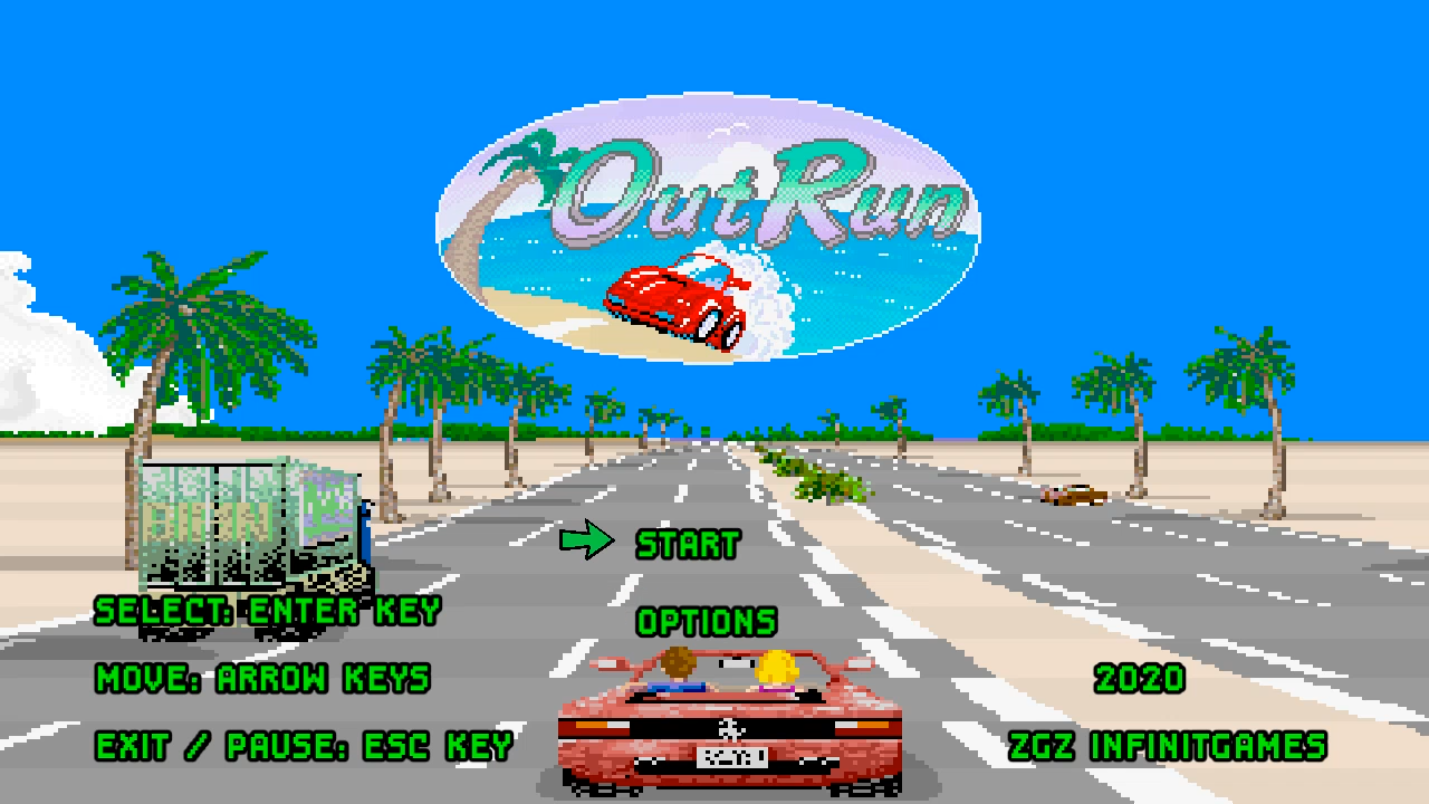 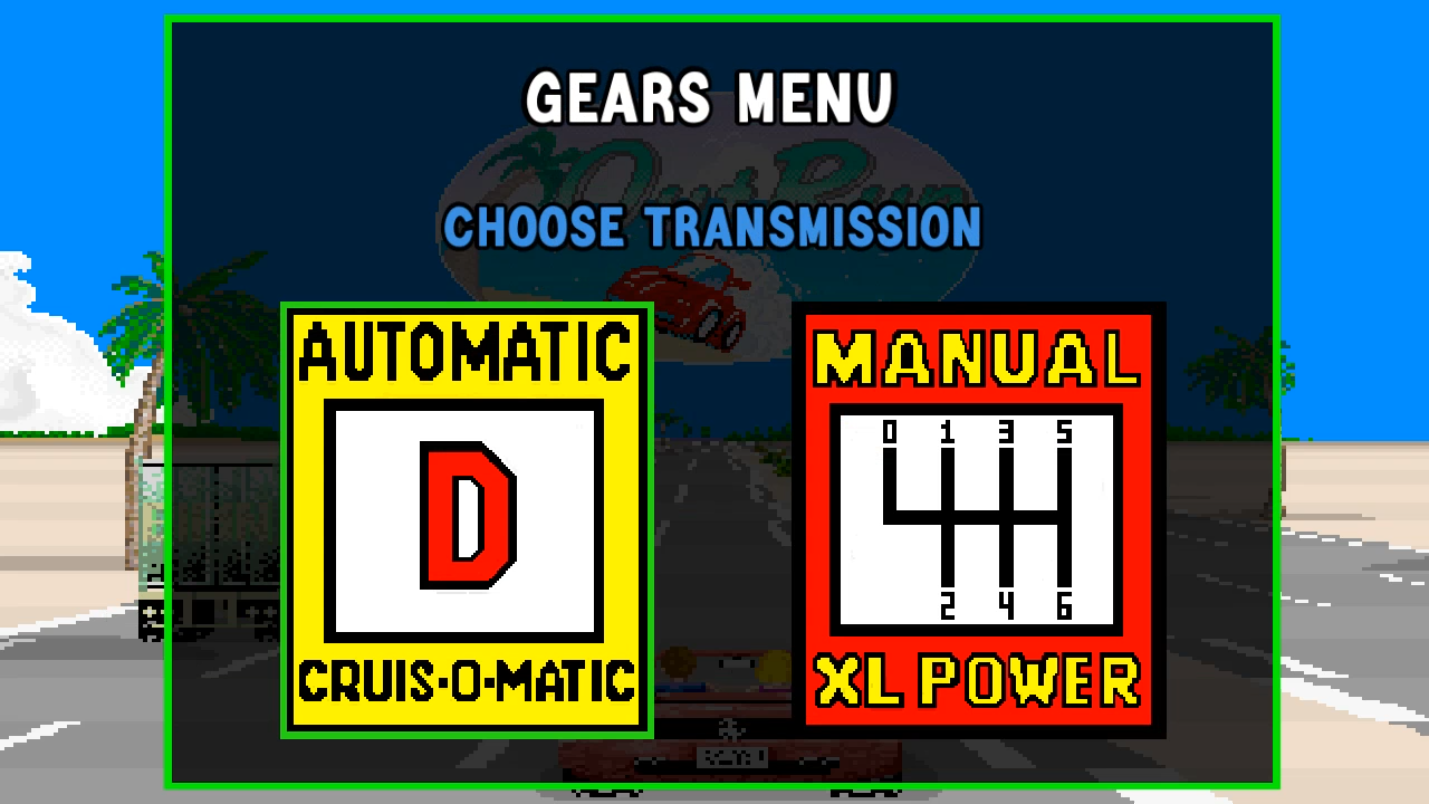 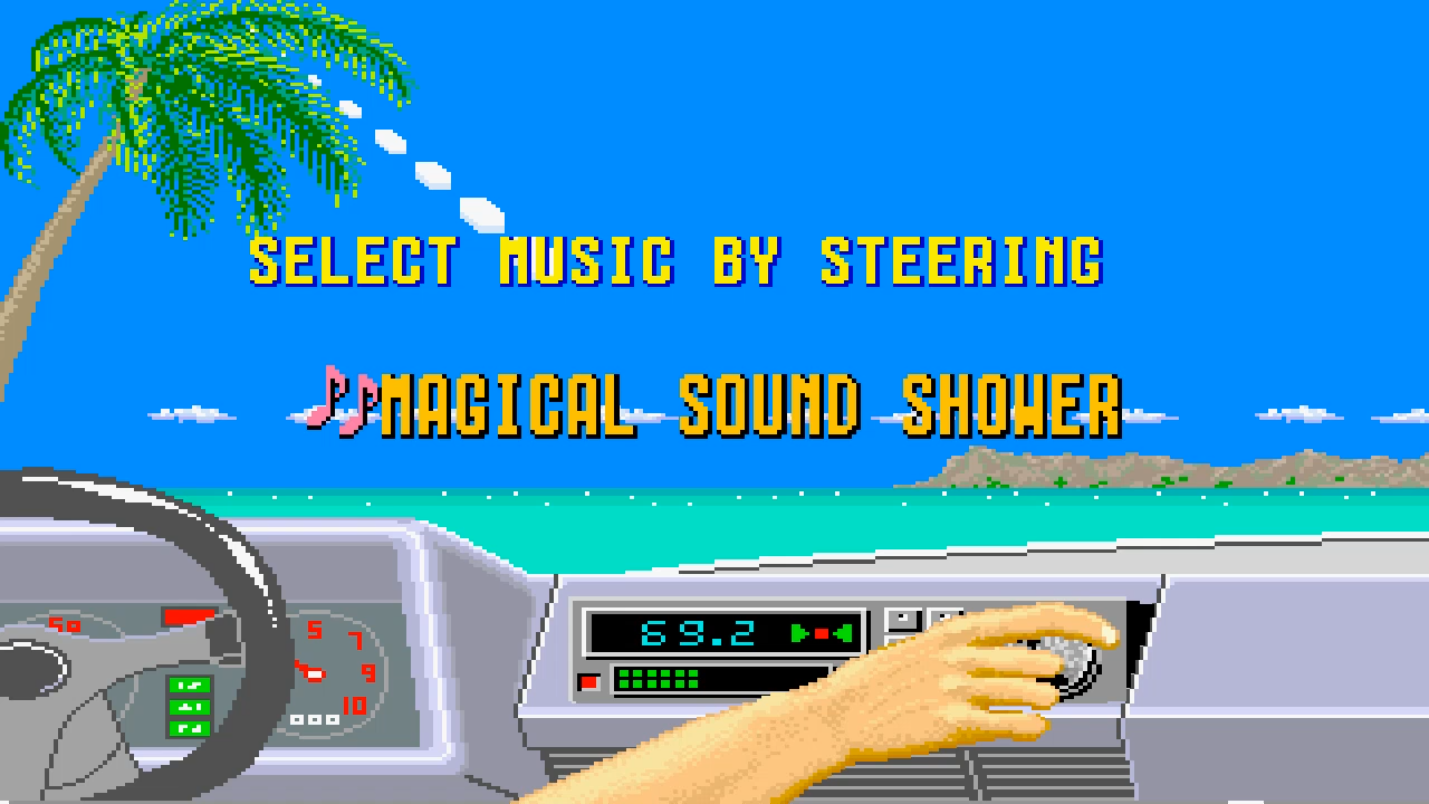 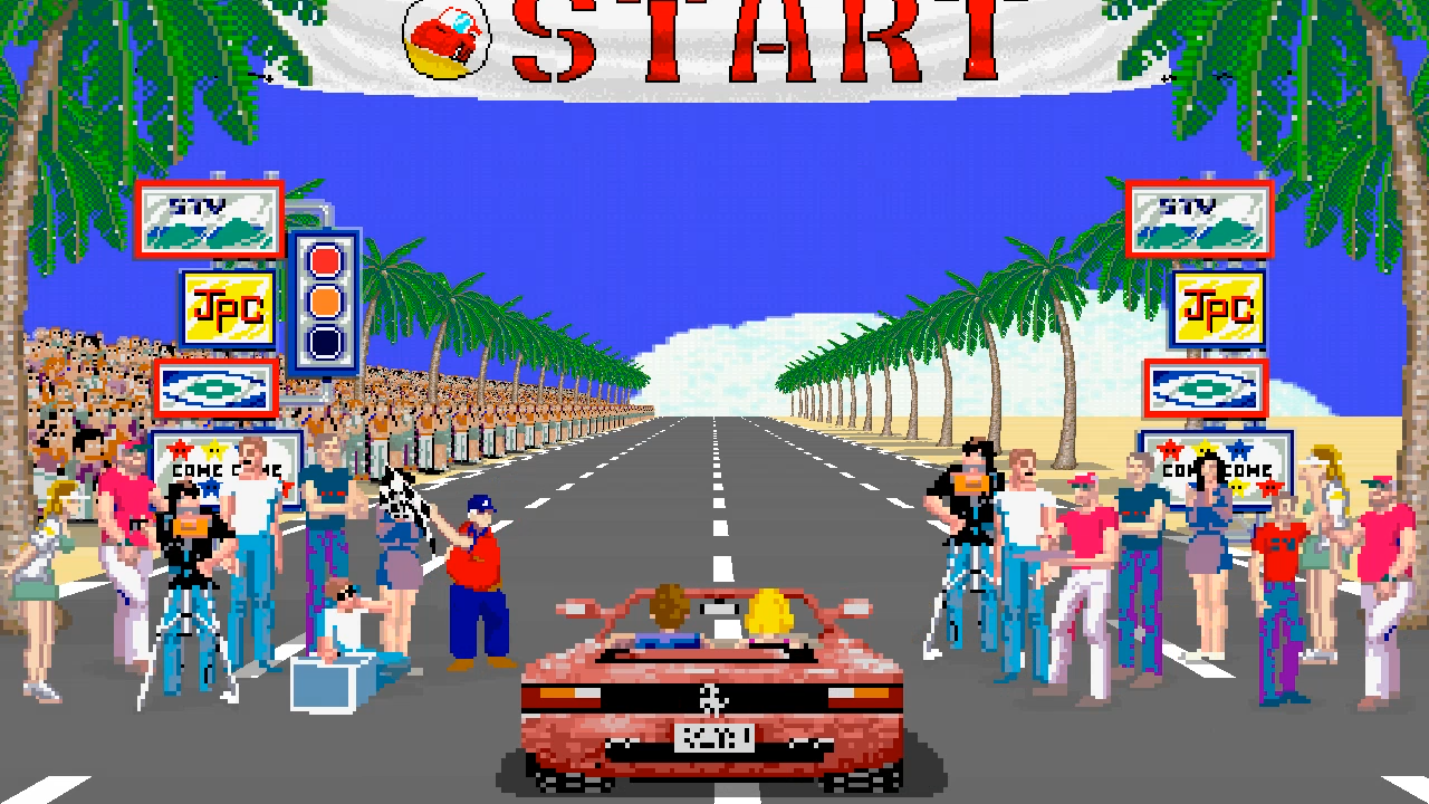 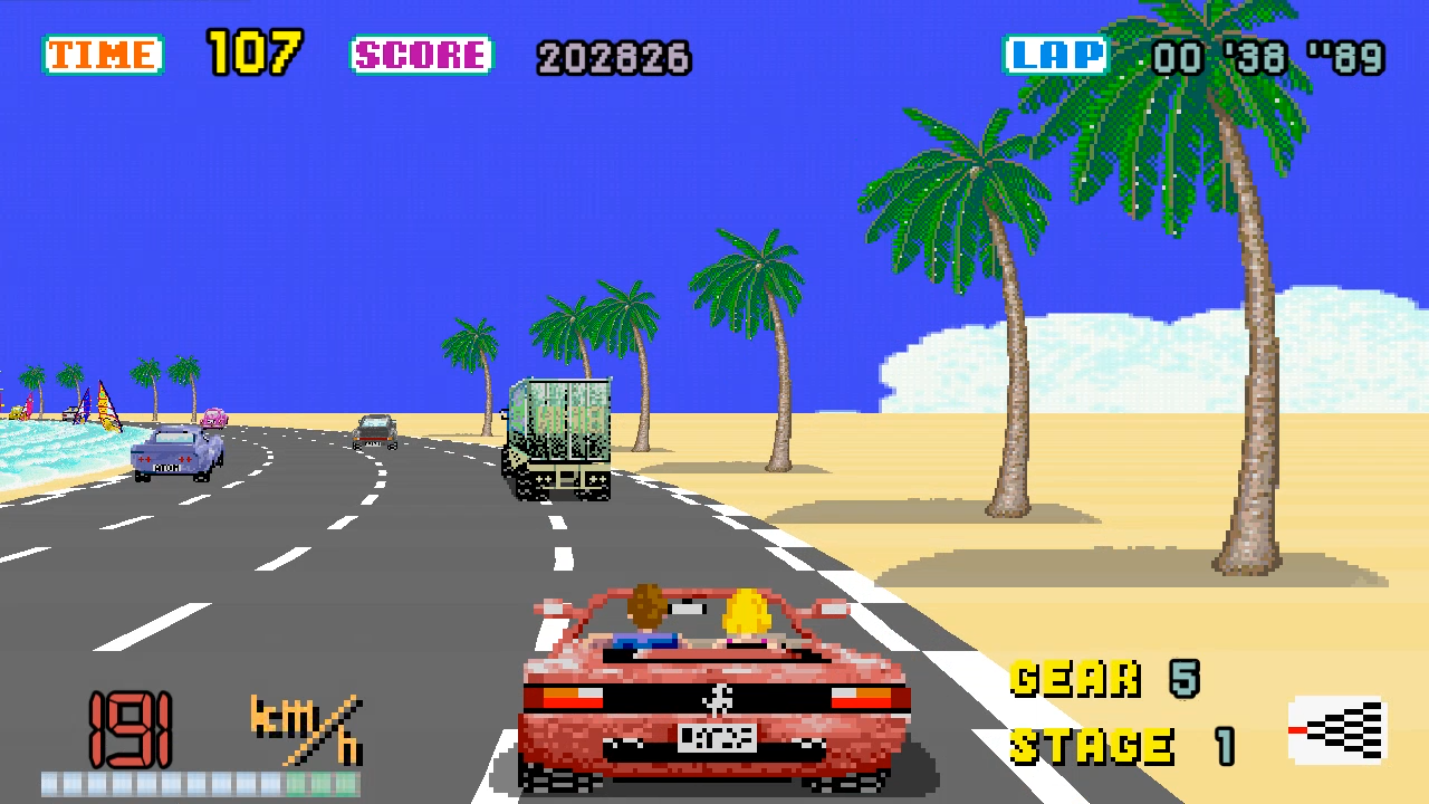 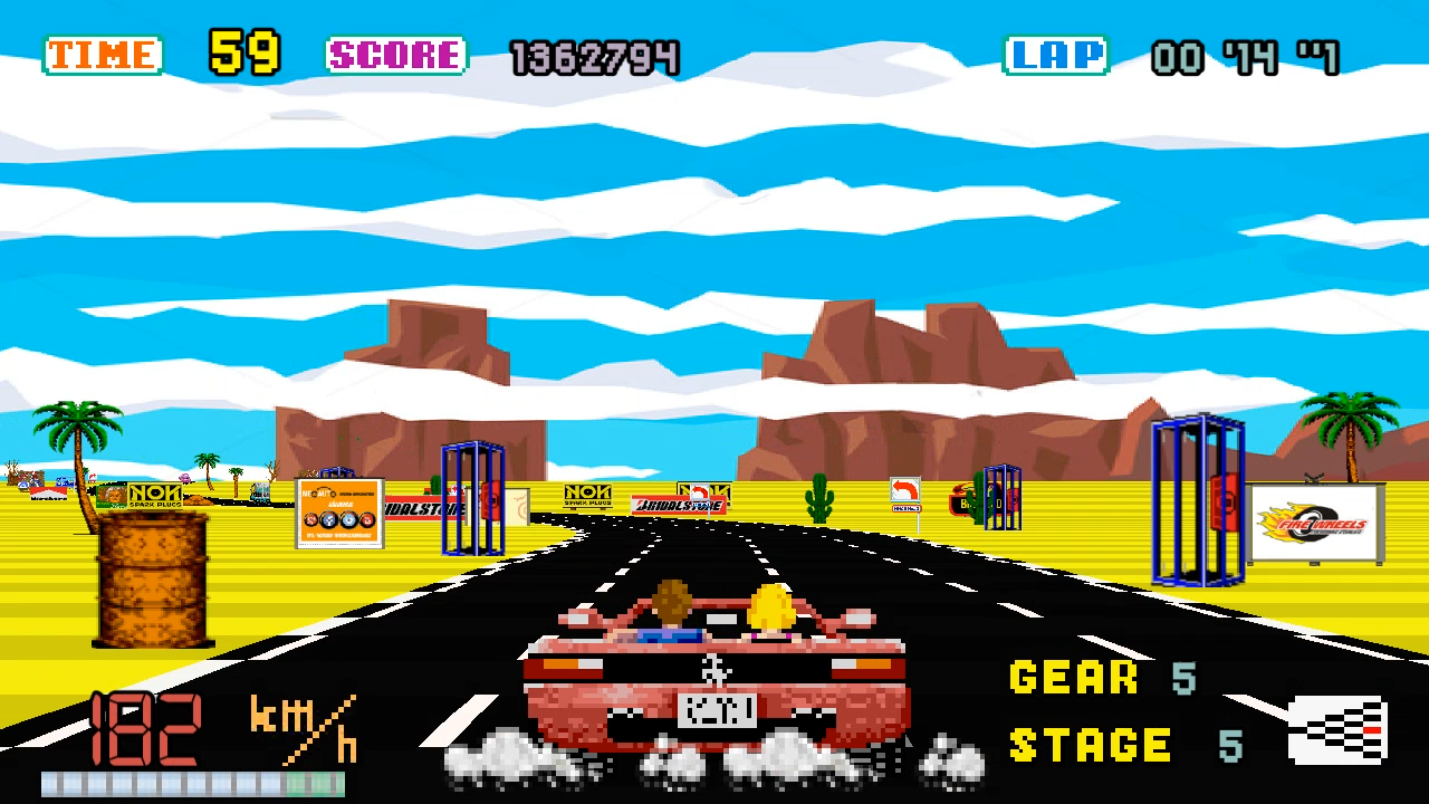 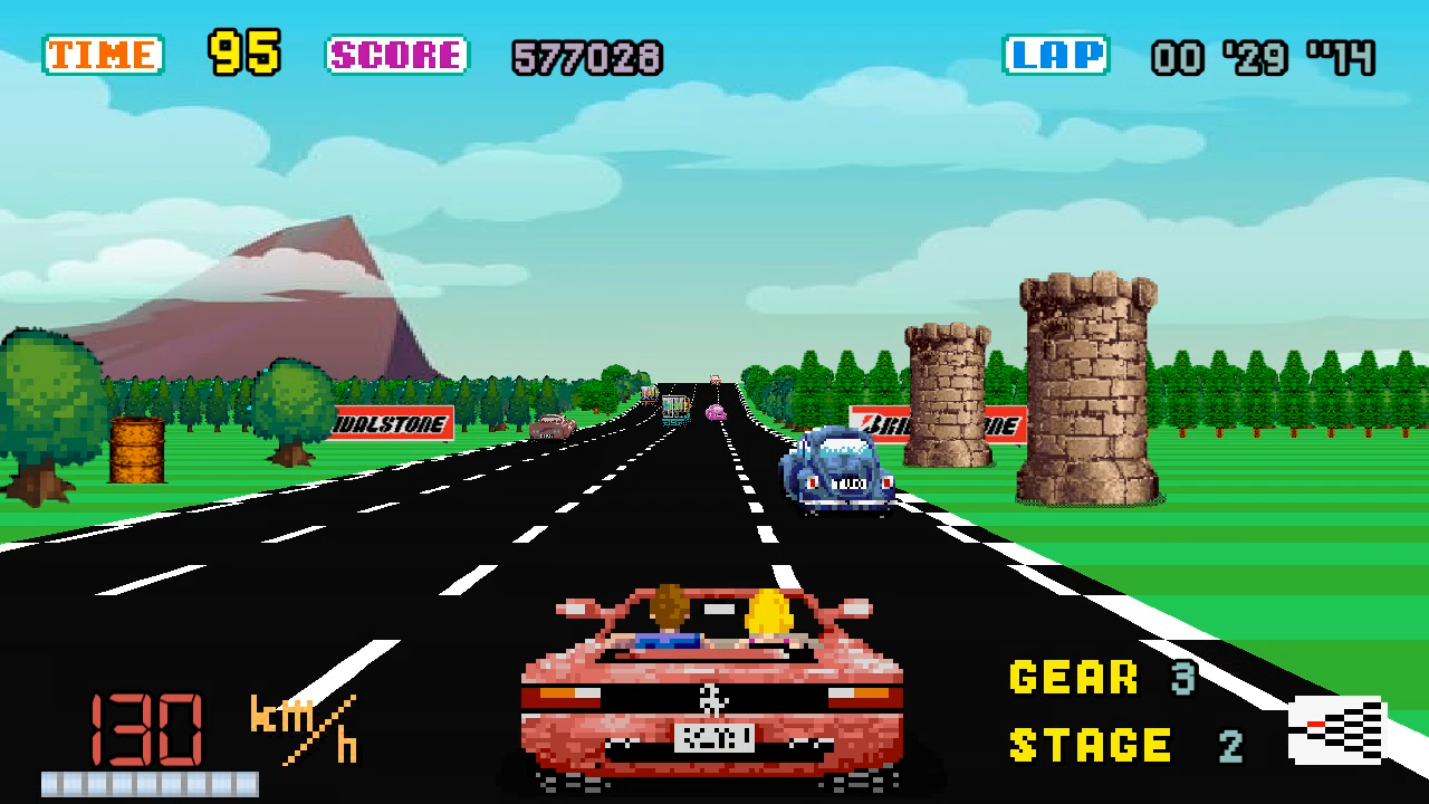 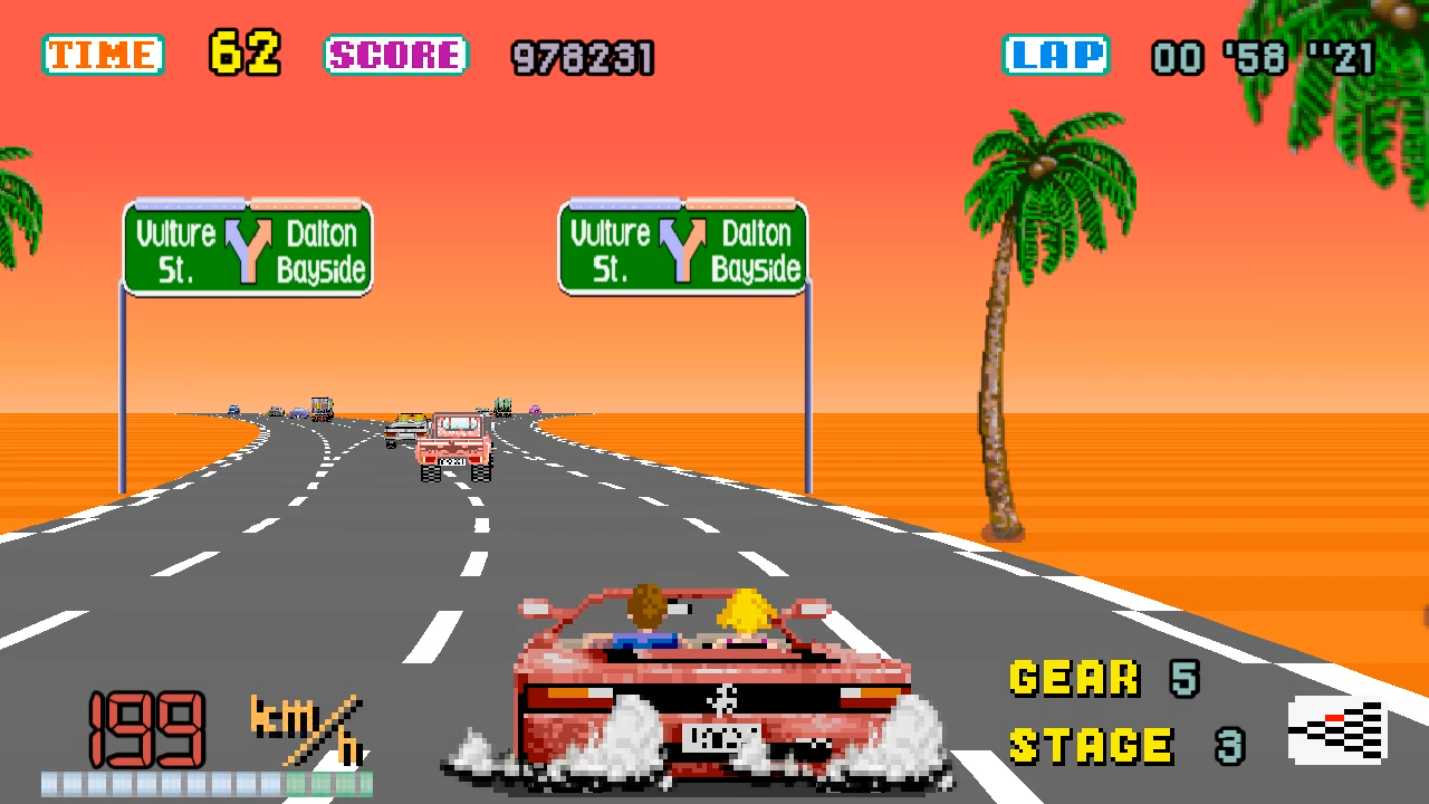 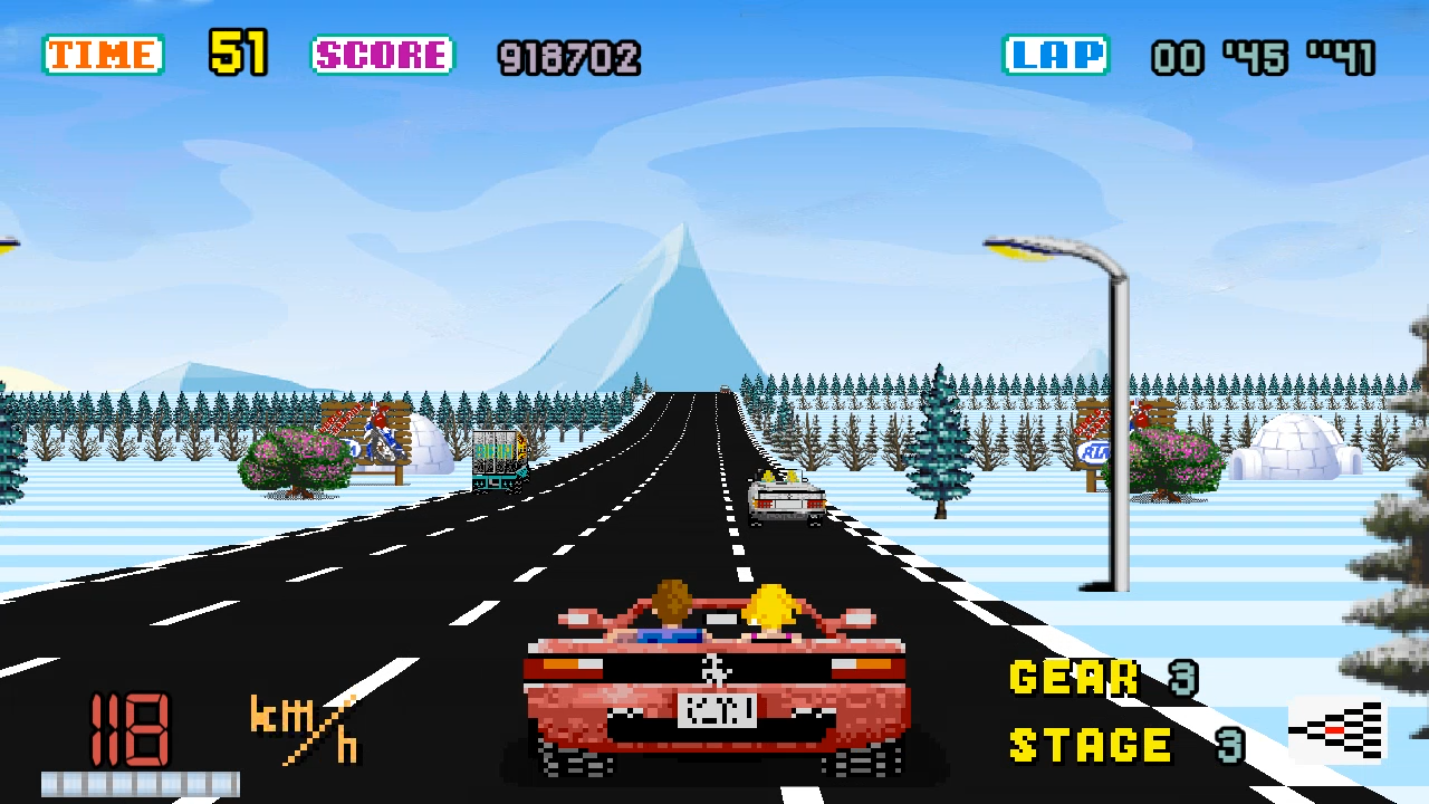 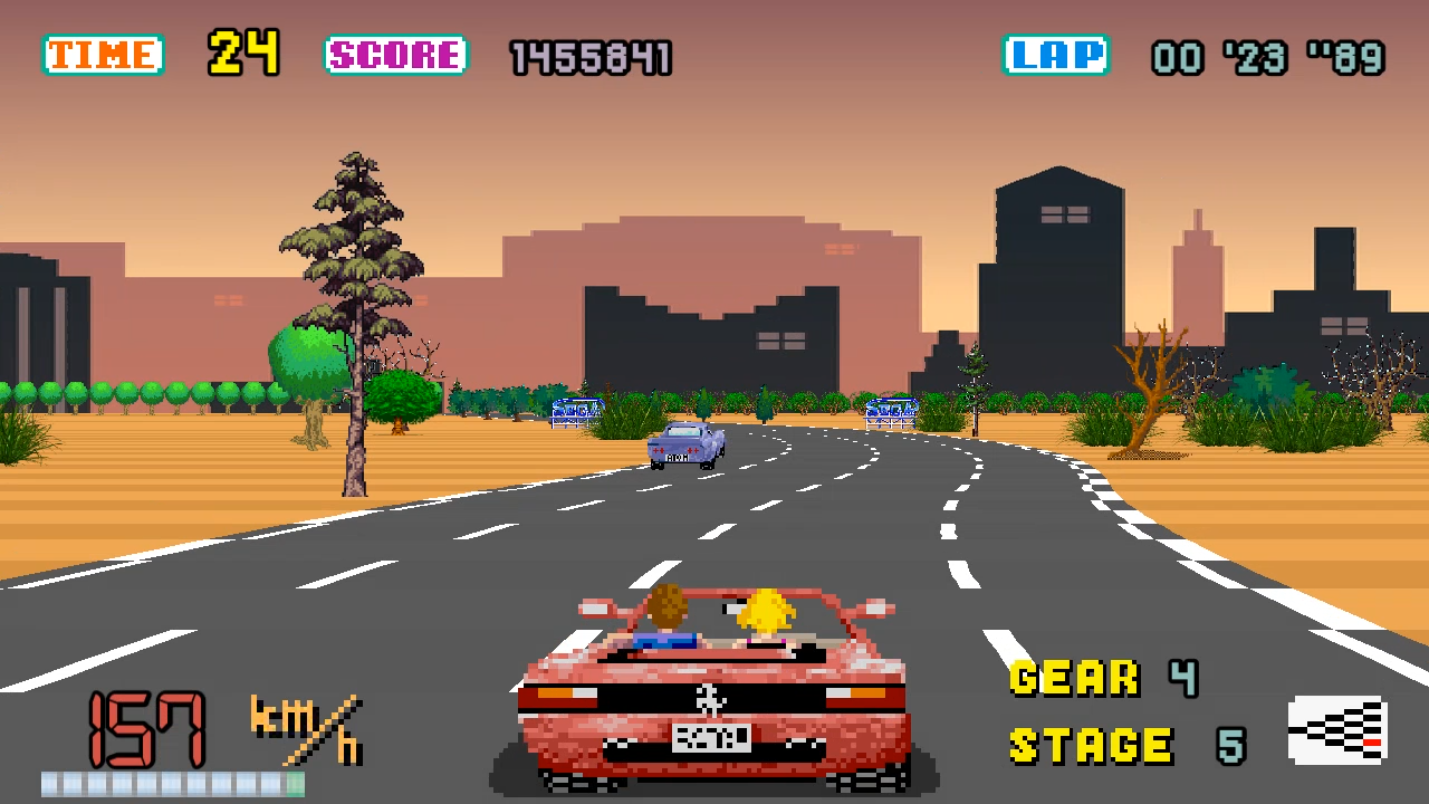 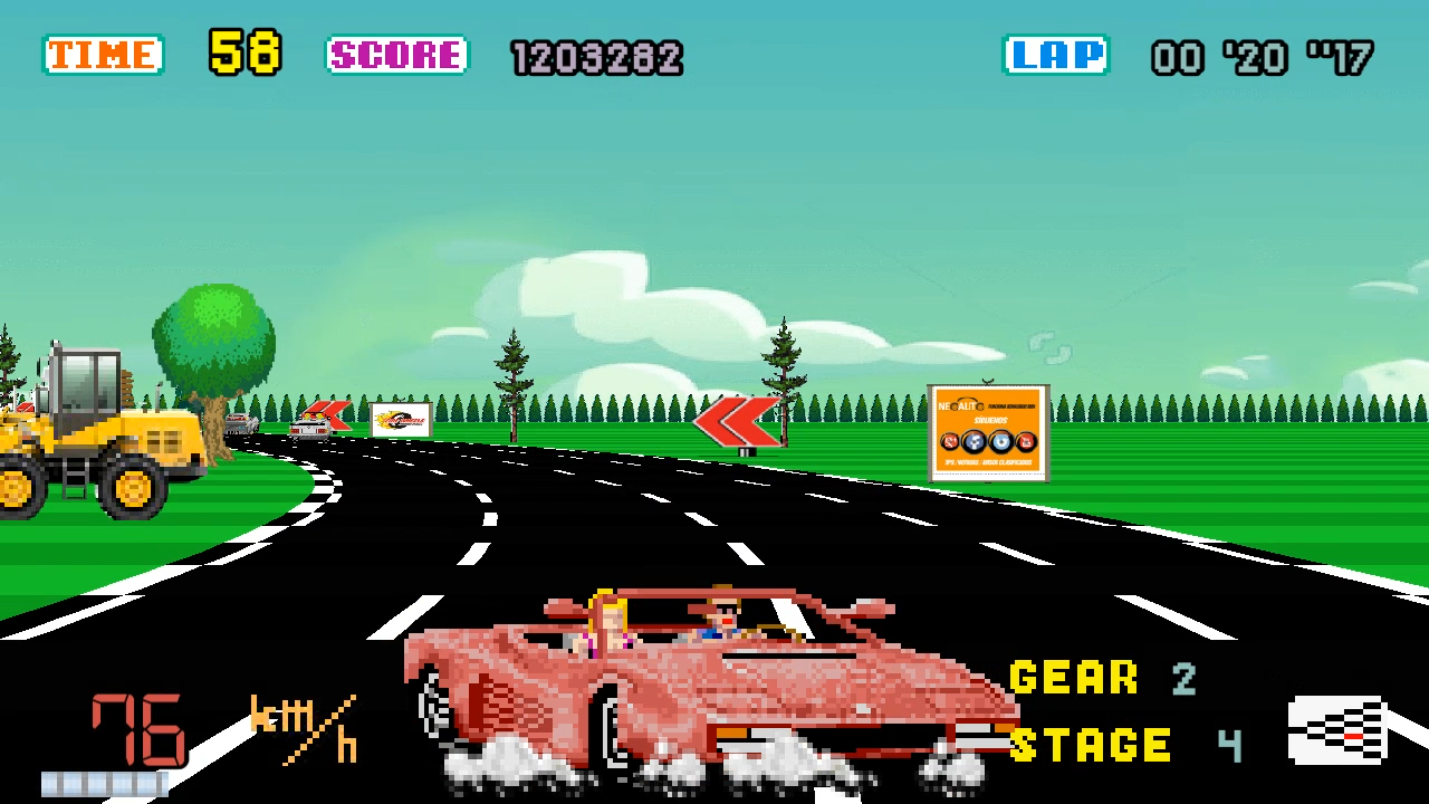 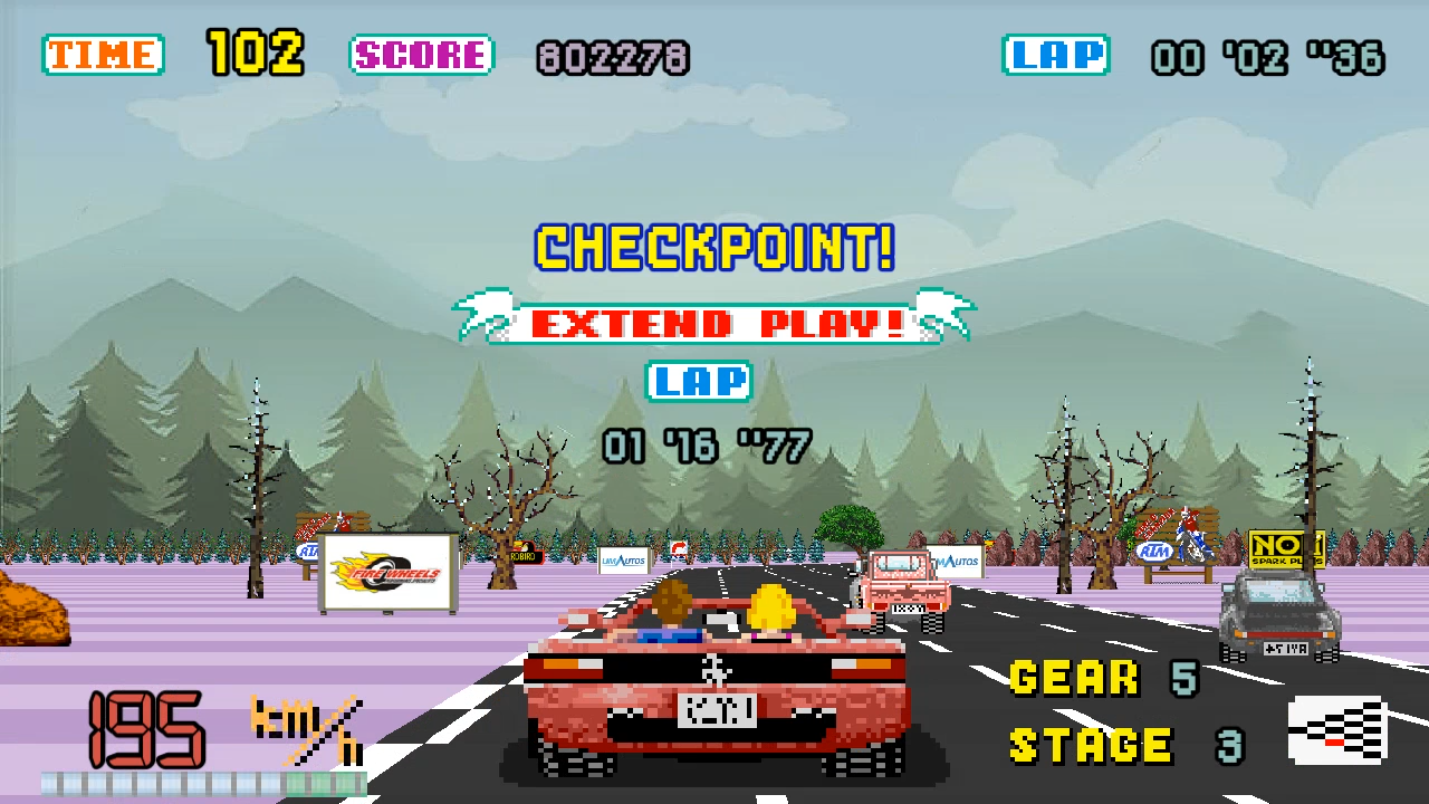 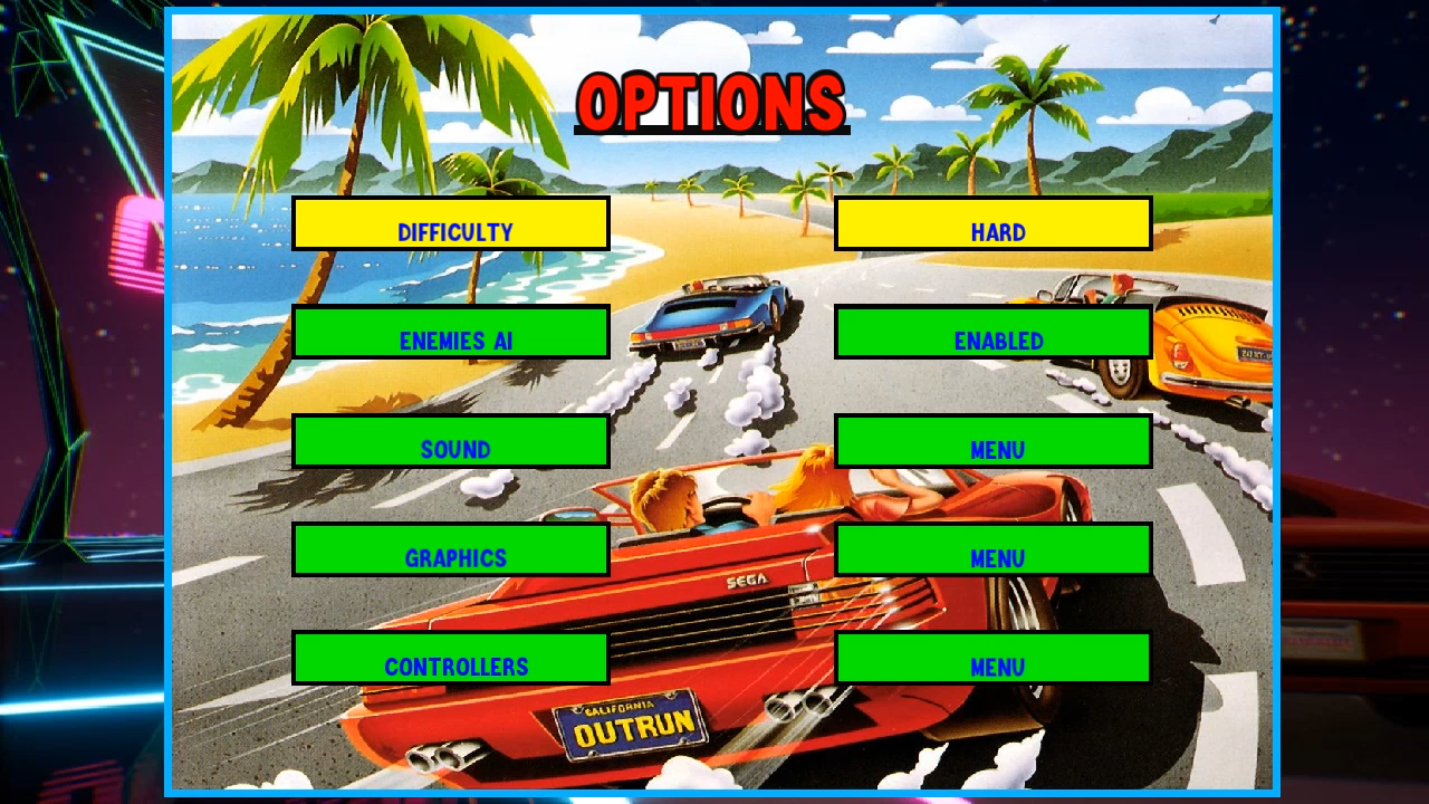 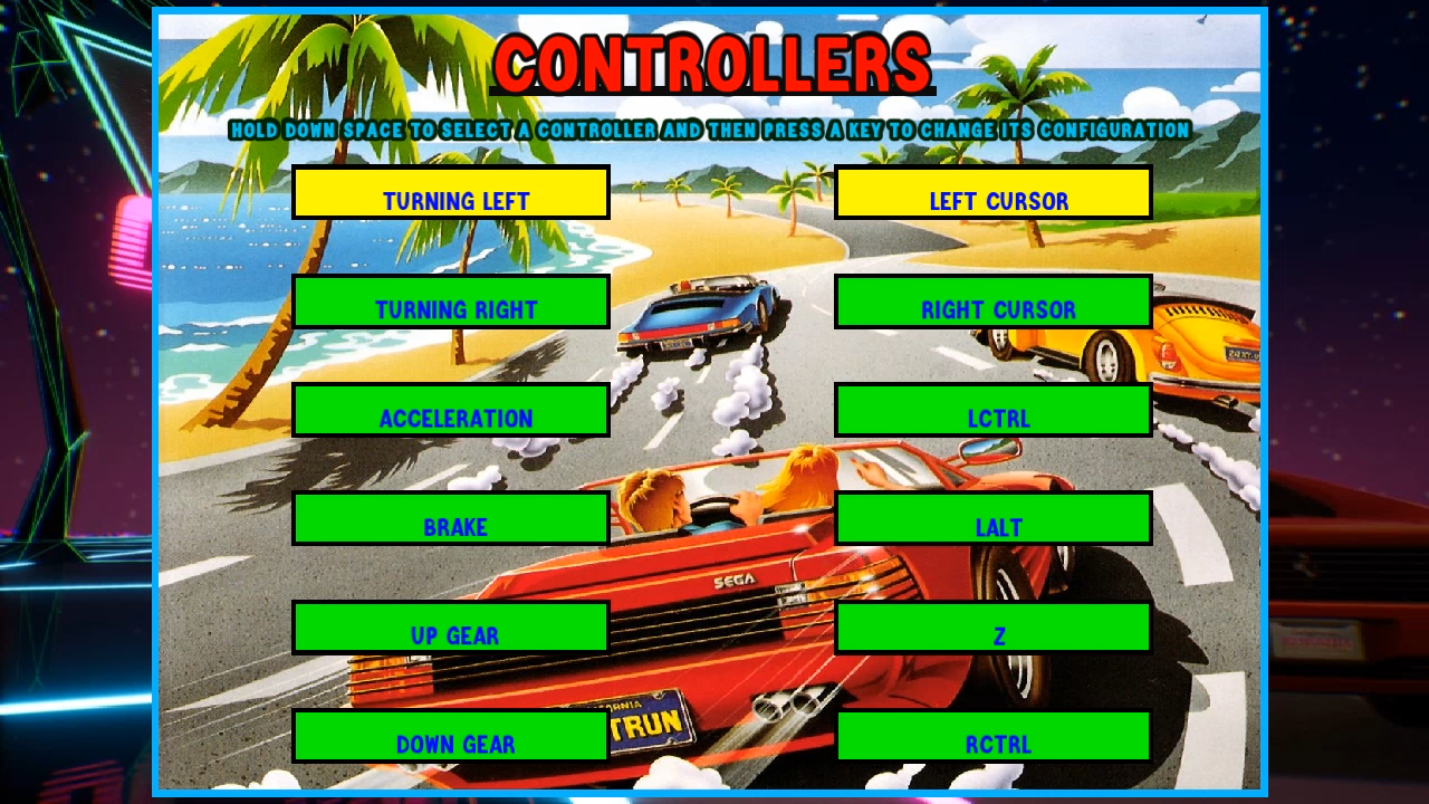 Add Out-Run For PC To Collection